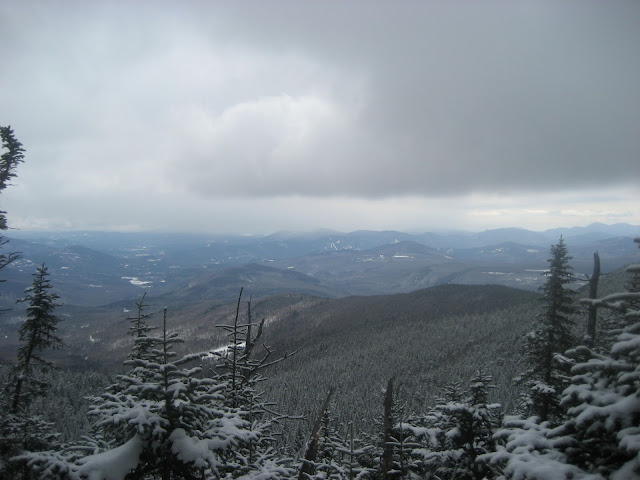 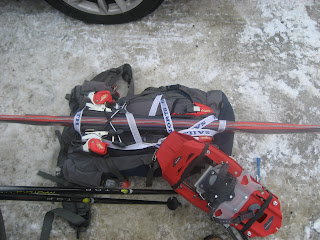 A couple pictures here: Pictures
Posted by michael.j.maxwell at 4:51 PM