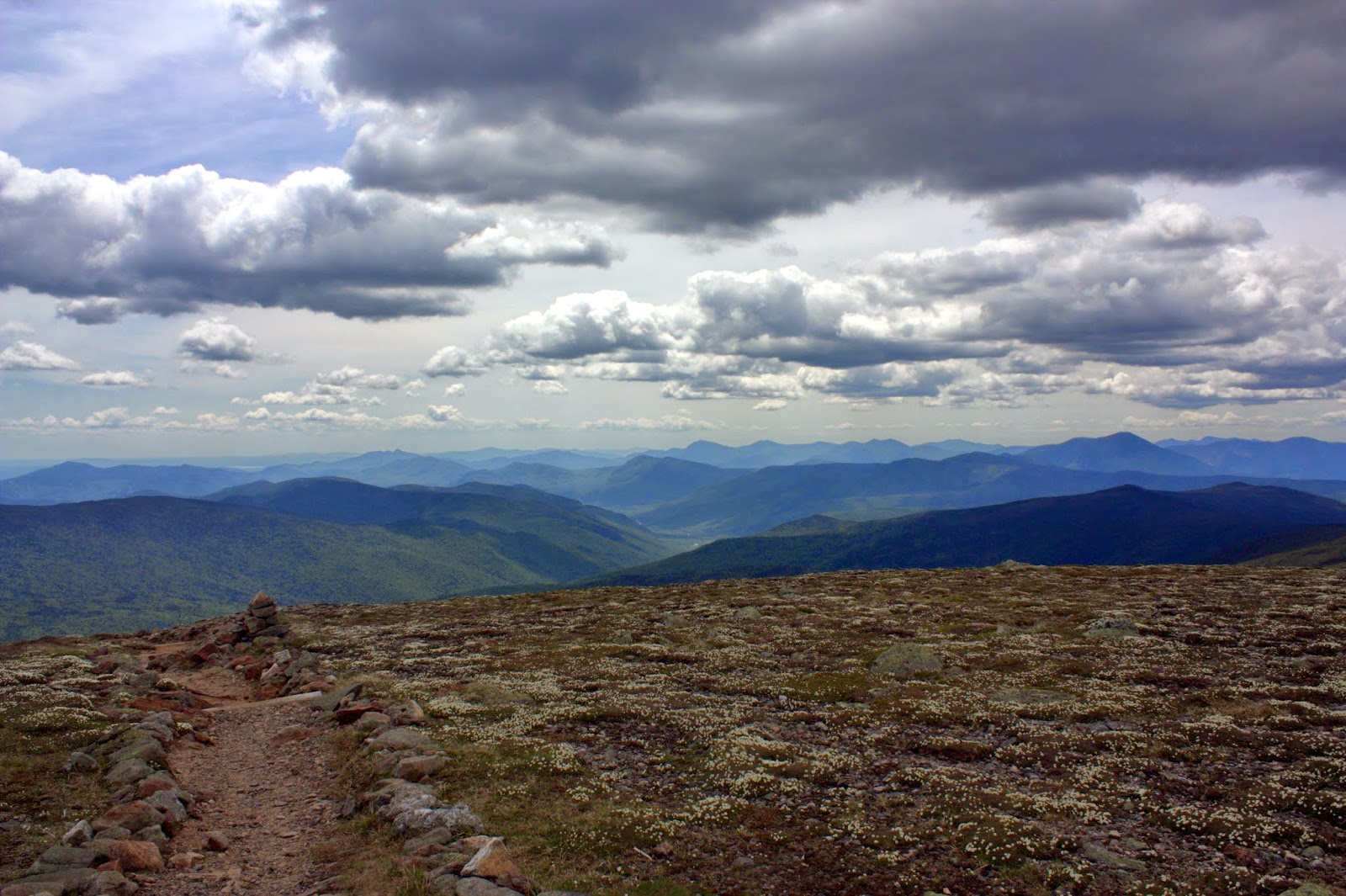 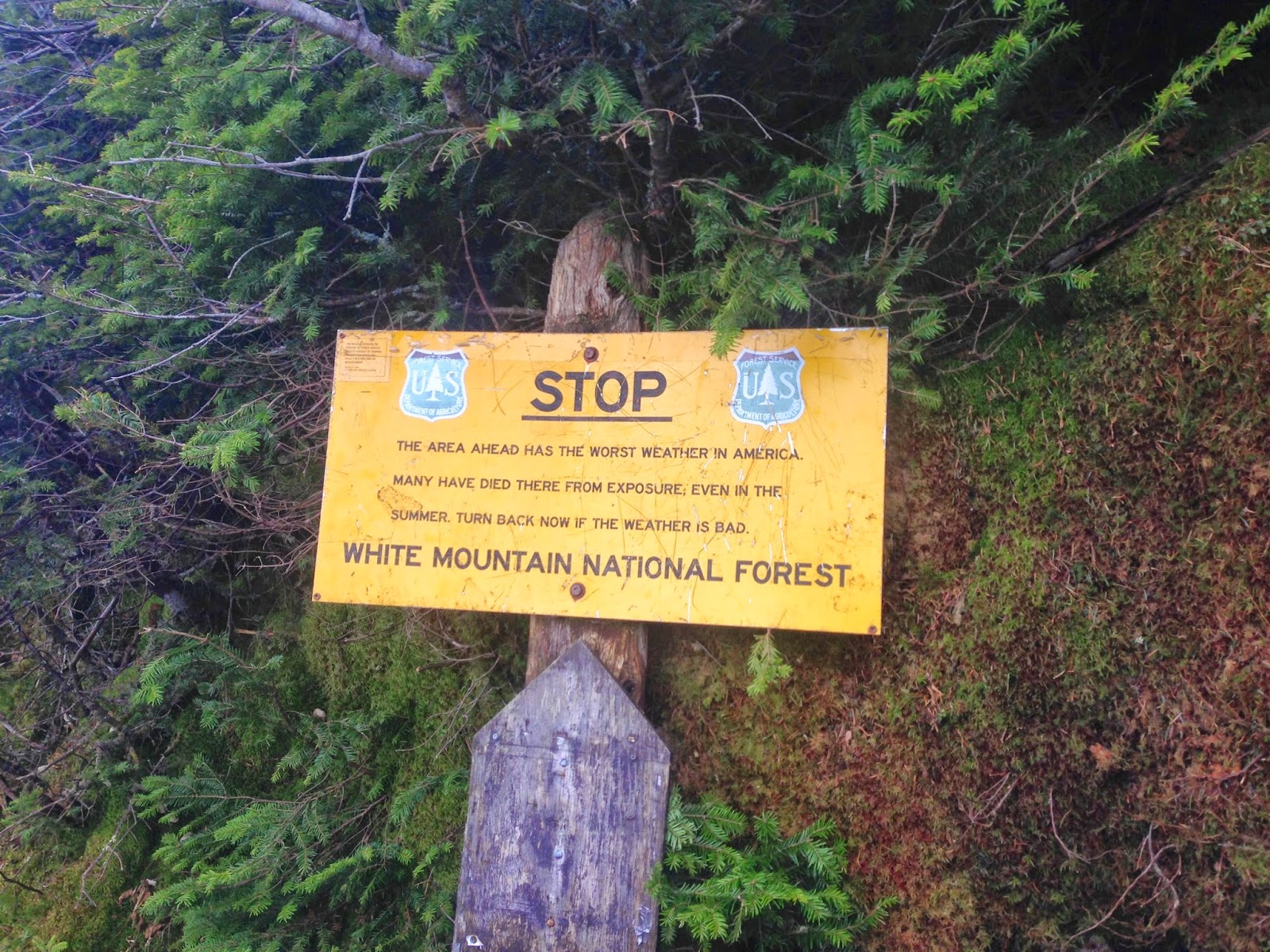 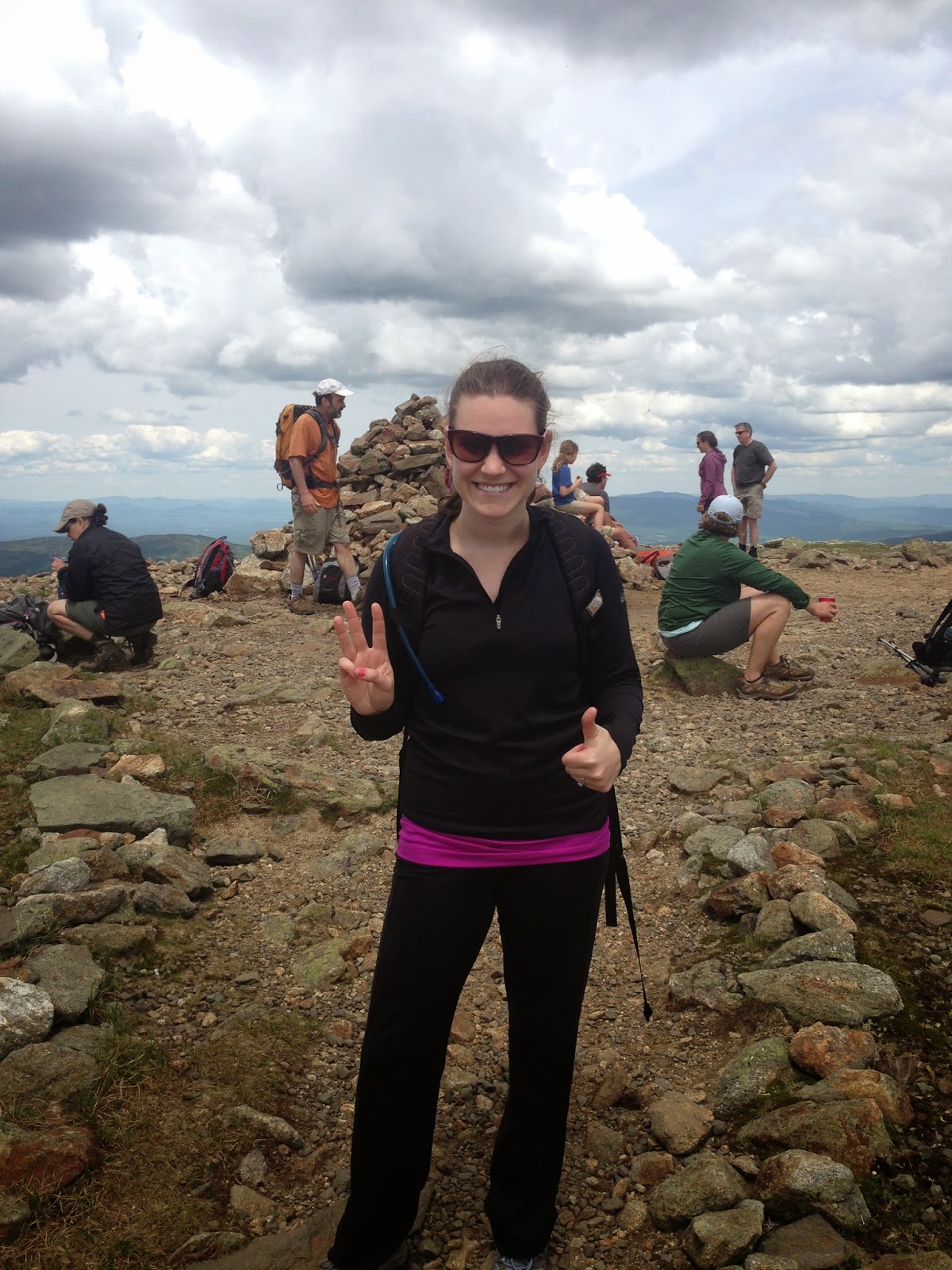 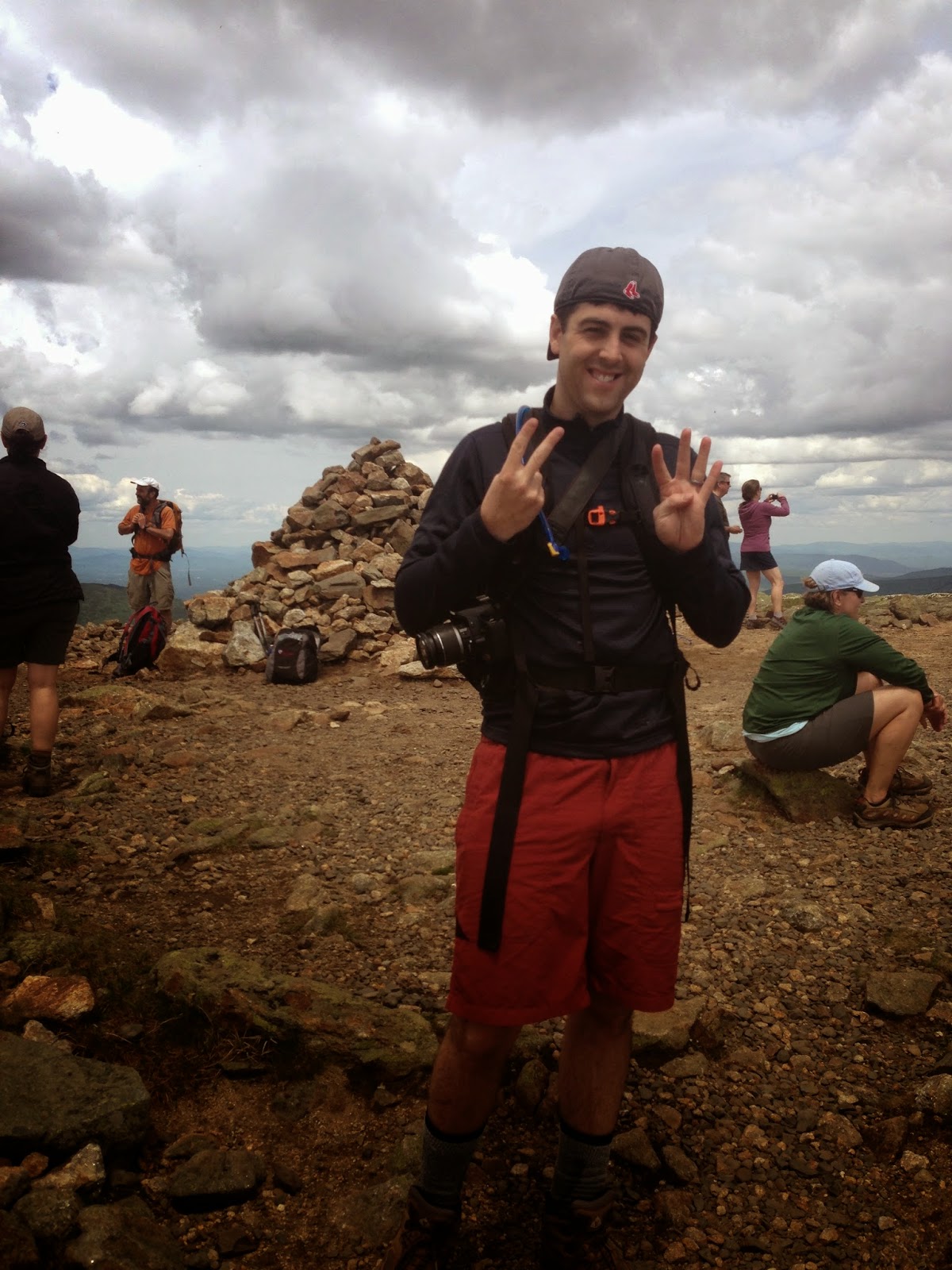 Posted by michael.j.maxwell at 8:06 PM